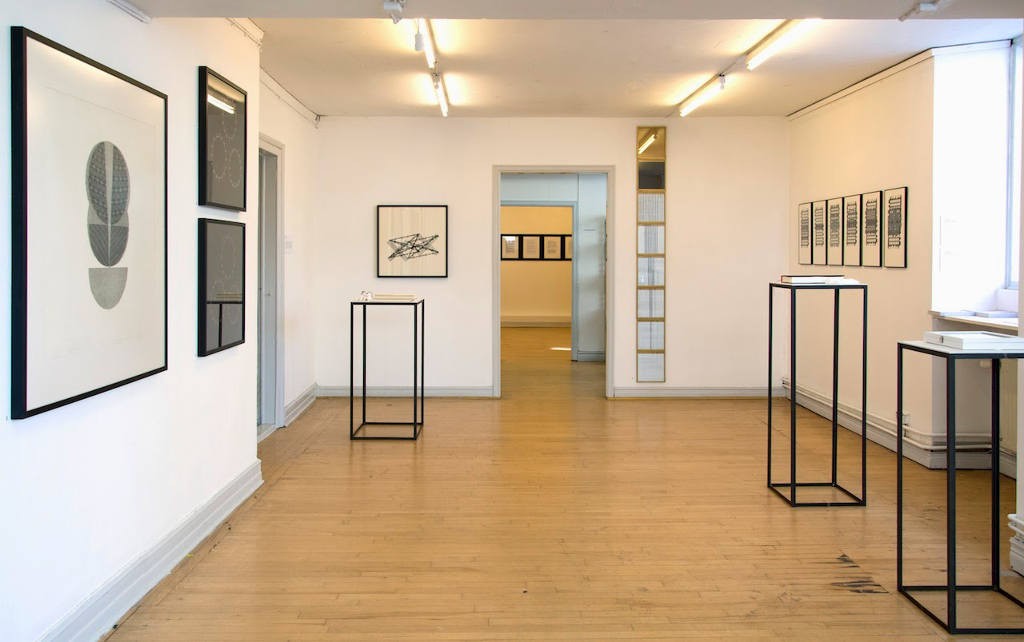 An exhibition of Estonian contemporary art within the 100th Anniversary of the Baltic Exhibition in Malmö. Galleri 21, Rådmansgatan 5, Malmö, 2014

During the Baltic Exhibition of 1914, Estonia was a province of the Russian Empire. It is different now: after a 20-year long independence between world wars, and 50 years of Soviet occupation, Estonia is again an independent Baltic state with a rich and interesting cultural life.

Baltic Gold is presented in collaboration with Center for Contemporary Arts Estonia and The Embassy of Estonia in Sweden.